The 5 Most Expensive Languages to Translate

In the UAE due to supply and demand rules, translating into unusual languages typically costs more. There are experienced translation companies in Dubai available for rare languages. As a result, firms that do provide translation services in that language can charge more due to their in-demand abilities.

Running a business effectively requires conducting a cost-benefit analysis whenever a new business decision needs to be made. The same rule that applies to other aspects of a business’s operations also applies to hiring a translator in the UAE. 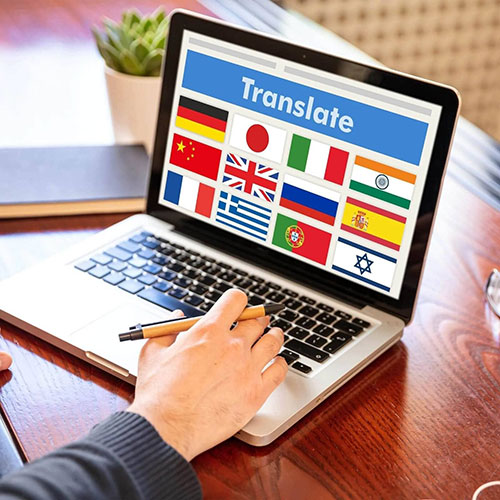 Businesses who want to estimate the cost of translating their papers need to understand the reasons why various languages are priced differently might also be helpful.

Here are some of the most expensive languages to translate

Arabic is currently spoken by 300 million people worldwide. Therefore, Arabic is unquestionably a significant language on the list of the most expensive languages to translate. The majority of requests are for translation from Arabic to English.

Some Arabic sounds are unique to the language. Additionally, some English words have a direct Arabic origin.

One of the highest-paying translation languages is German. German is a language that is tightly linked to the corporate world, therefore translators are bound to charge more.

Many people think it’s difficult to translate German. This is so because German contains a lot of lengthy compound phrases.

More than a million words are used often in French. Additionally, the language gains about 20,000 new terminologies each year.

When it comes to the top paying translation languages, French shouts for attention. Additionally, because of the rising demand for the French translation, there may be a large increase in hourly charge in the future.

More than 900 million people worldwide are native speakers of Chinese. This explains why Chinese is one of the languages with the highest translation charges. The usage of the Chinese language has undergone significant modifications, though. Professional translators in Dubai therefore determine whether the words or phrases still have meaning today.

One of the most in-demand and highest-paying translation languages is Spanish. The demand for this language in the business and financial sectors is particularly high.

Both the written and spoken languages of Spanish are simple to master. The only area that translators need to focus on when learning to translate is matching words with gender. Because of its Latin roots, this language has words for feminine and masculine articles.

Due to the complexity involved in translating all the aforementioned languages, it is always a wise call to hire a reputed translation company in Dubai.